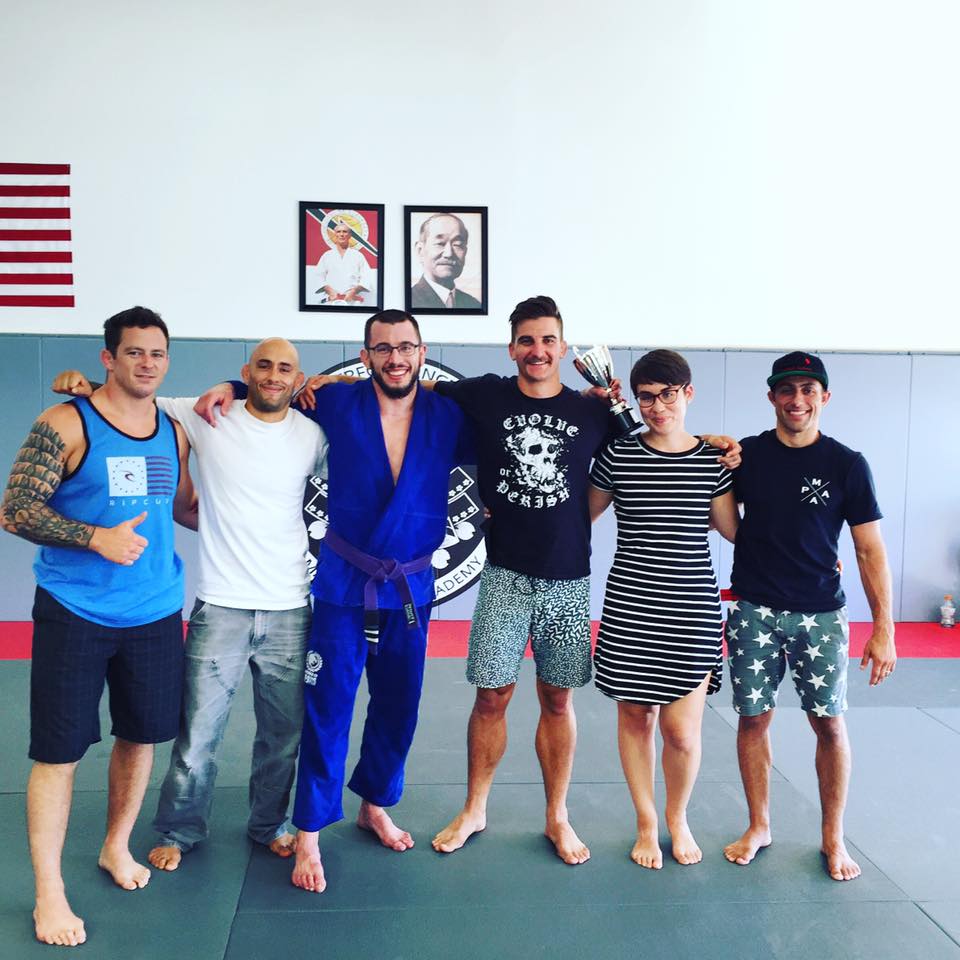 On Saturday, August 13th Performance Martial Arts Academy hosted their latest installment of “Oregon’s Best”, this time the tournament featured purple belts.  At the end of the day Carsten Carlsen of Renzo Gracie Portland walked away with the title of Oregon’s Best Purple Belt. All the proceeds from the tournament will be donated to Mr. Carlsen’s chosen charity – St. Judes Children’s Hostpital. Thank you to all the competitors and coaches for making the trip and supporting the tournament and our grand re-opening.

Here are the results: