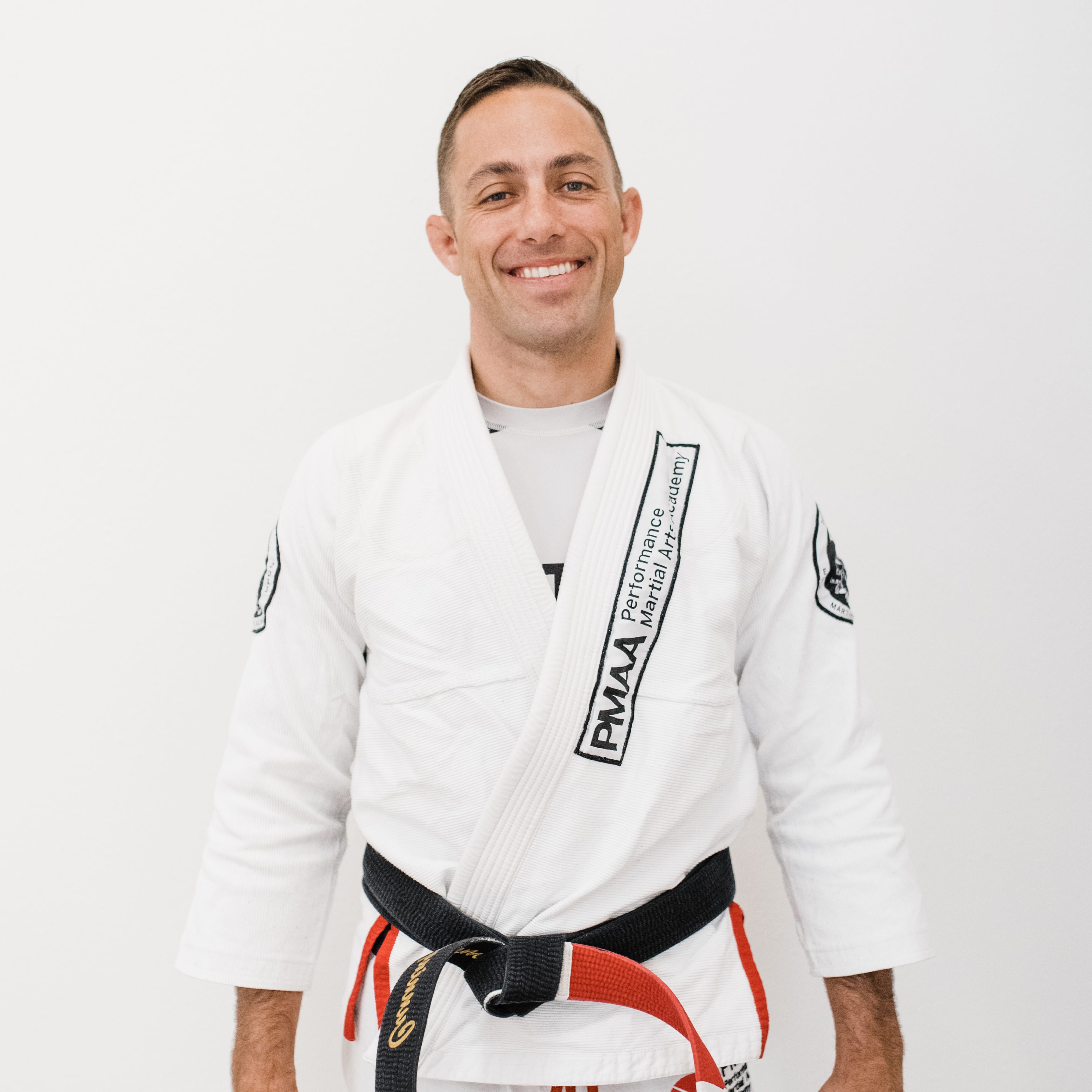 Coach Ryan Cunningham began training in martial arts in 2005, in Roseburg, OR, beginning with Judo, and instructing children since 2009. In 2013, he earned his USJF accredited black belt in Judo from 5th degree black belt, Sensei Roy Kawaji at Portland Judo. He lives in Roseburg, Oregon, with his wife and two daughters.

In 2009, Ryan began training Brazilian Jiu-Jitsu with Professor Ben Baxter, in Eugene, Oregon. He earned his blue belt in 2010, his purple belt in 2012, brown belt in 2014, and black belt in 2017, and promoted to first degree black belt in 2020.  In 2012, Ryan embarked on a new adventure, partnering with his mentor and friend, Ben Baxter, to create Performance Martial Arts Academy in Springfield, Oregon. In 2013 Ryan won the his purple belt division at the US Open, capping another successful year as a competitor. In 2014, Performance Martial Arts Academy opened its second location, here in Roseburg, OR.

Ryan Cunningham is the head Brazilian Jiu-Jitsu, Judo and youth Instructor for Performance Martial Arts Academy’s Roseburg location, as well as an instructor at the Eugene/Springfield location. Prior to his martial arts career, Ryan enjoyed coaching wrestling at Joseph Lane Jr. High School and both Sutherlin and Glide High Schools, making coaching children a big part of his life since 2002. Outside of teaching, Ryan enjoys continuing his own martial arts journey by competing and training as much as possible.