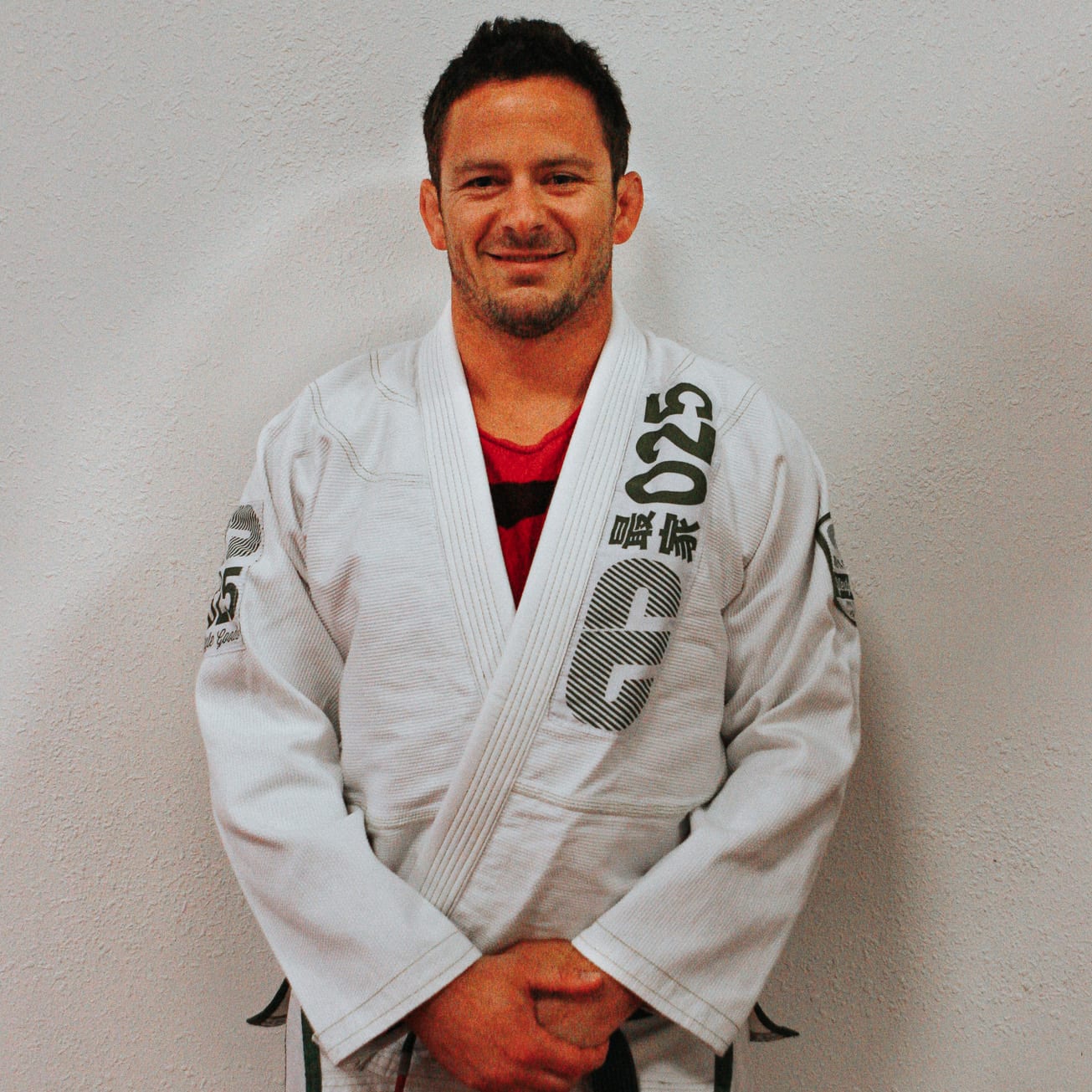 Ben Baxter is a Eugene/Springfield native and has been actively practicing martial arts since 1999, at the age of 16. He currently has a Third-degree black belt in Brazilian Jiu-Jitsu under the instruction of, world champion, Caio Terra. Within in the past five years he has had the opportunity to travel around the world instructing other determined young men and women in the art of Brazilian Jiu-Jitsu, boxing, Muay Thai, and MMA. His credentials range from coaching well-rounded UFC fighters, to implementing great technique in Brazilian Jiu-Jitsu group classes.

Baxter initiated his career as a coach when he was a brown belt.  He earned his black belt from Wellington “Megaton” Diaz in June of 2009.  Professor Baxter was awarded his 1st and 2nd degrees on his black belt by Rafael Lovato Jr, and his 3rd degree in 2019 by Caio Terra.

In addition to teaching  at the Eugene/Springfield academy, Ben also does volunteer work in the community and recently traveled overseas to support our troops. Twice in 2012, he did USO tours, the first one to Afghanistan (the first ever of it’s kind), and most recently, traveled to the middle east and Africa.

Additional information on Ben Baxter can be found at BJJ Heroes .