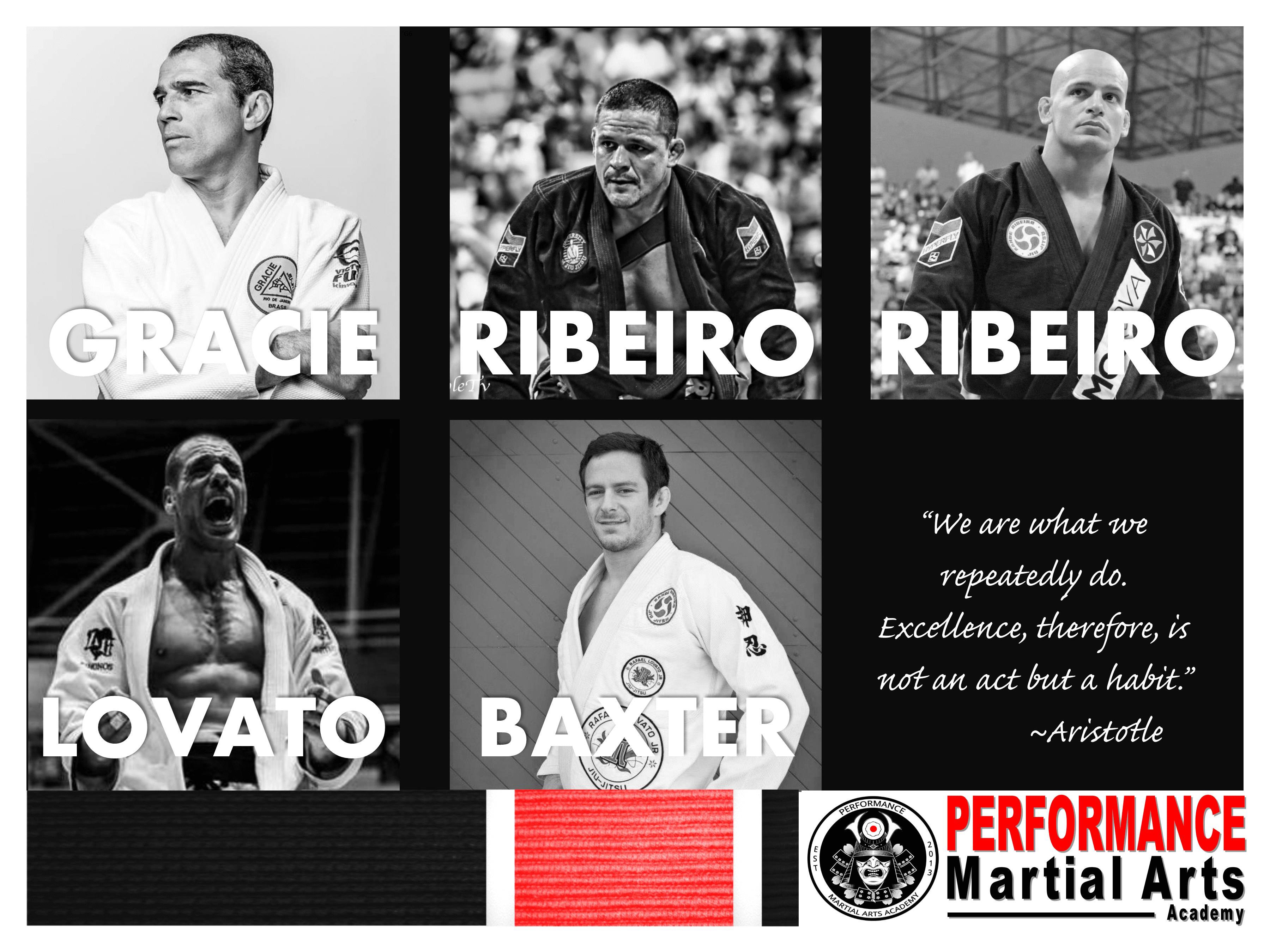 Our focus on the fundamental aspects of Brazilian Jiu-Jitsu is what builds a solid foundation for our students. Our Fundamental BJJ class has structured lesson plans from white to blue belt. In this beginning stage of one’s training it is of paramount importance to have detail-oriented and organized instruction.  . BJJ is a fun, effective, engaging and consistently evolving martial art.  Join us today and see why we are the premier school for Brazilian Jiu-Jitsu in Roseburg.

We are very proud of our lineage of instructors, check out our family tree!