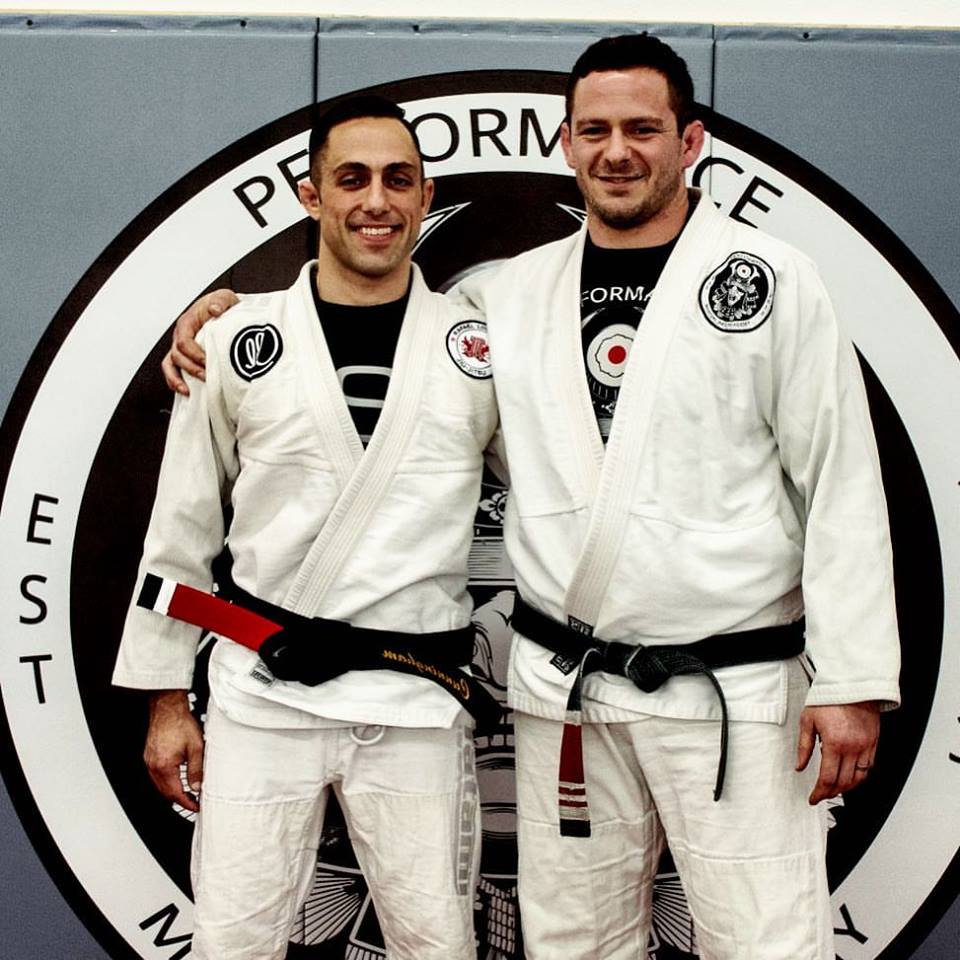 Performance Martial Arts Academy Roseburg’s Head Coach Ryan Cunningham was promoted to black belt in Brazilian Jiu-Jitsu by Professor Ben Baxter on March 30, 2017. Ryan is also a black belt in Judo, making him one of only a handful of Judo/BJJ black belts in the Northwest.

Recently the News Review sat down with Ryan to discuss his training history, Performance Martial Arts Academy, growing up in Roseburg, and becoming a black belt again. Click here to read the article